jackson made his debut as a little leaguer this year, and became a star player on the 40 west tee ball squad of the frederick national little league. the season ended about one week ago, and jackson cannot wait until next year, when he can join the machine-pitch squad! until then, he’ll have to settle for backyard batting practice and watching the phillies or frederick keys play! 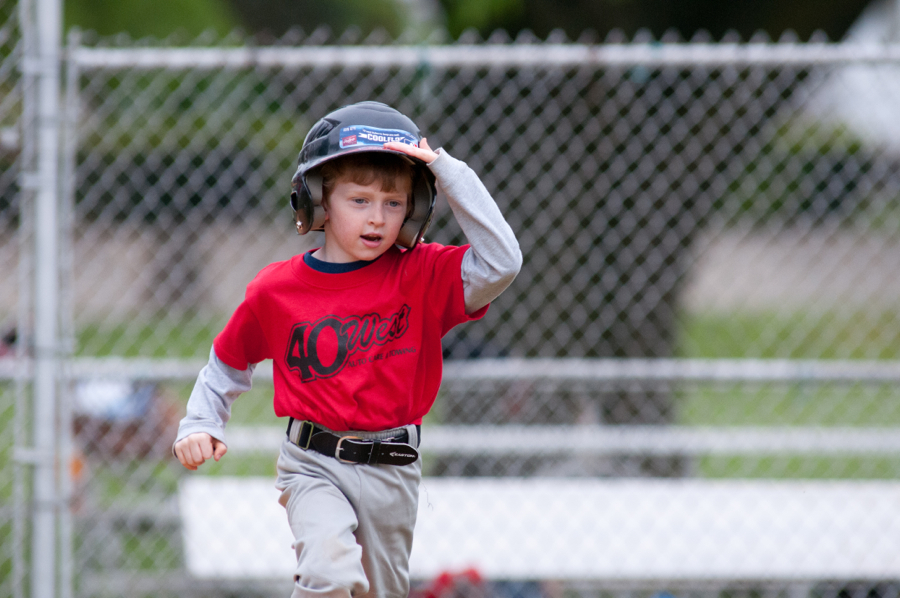