Today it was time to leave our favorite national park, Yellowstone, and begin the long trip toward home. On our way south, we passed through Grand Teton National Park one last time, and watched the peaks fade from our rearview mirrors. 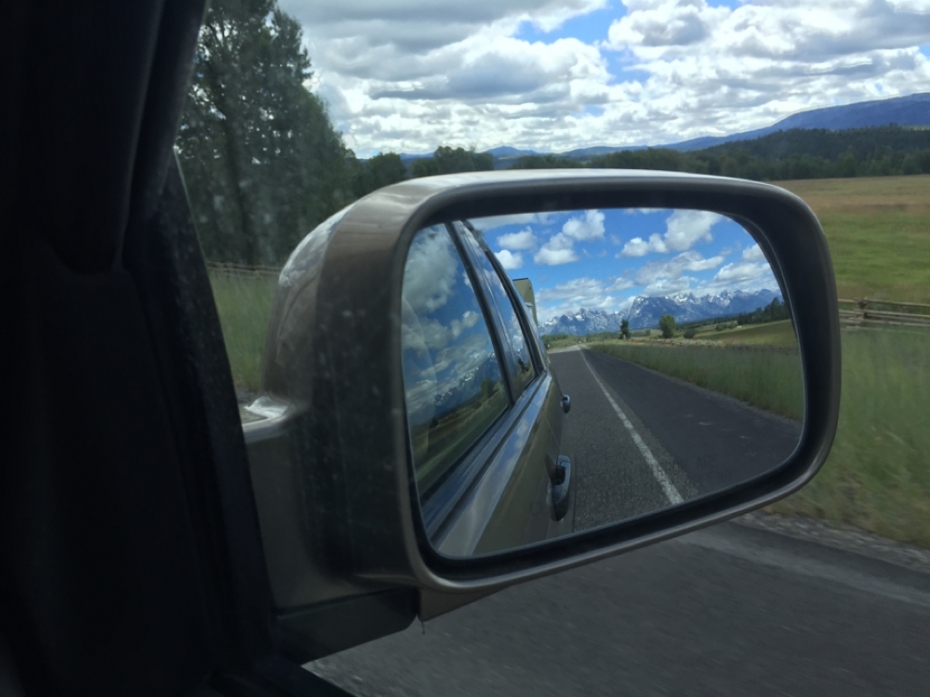 Our plan was to head east through Wyoming. Along the way, amazing scenery cropped up again. We traveled the Wind River Canyon Scenic Byway through the Wind River Indian Reservation and marveled at the landscape the whole way. 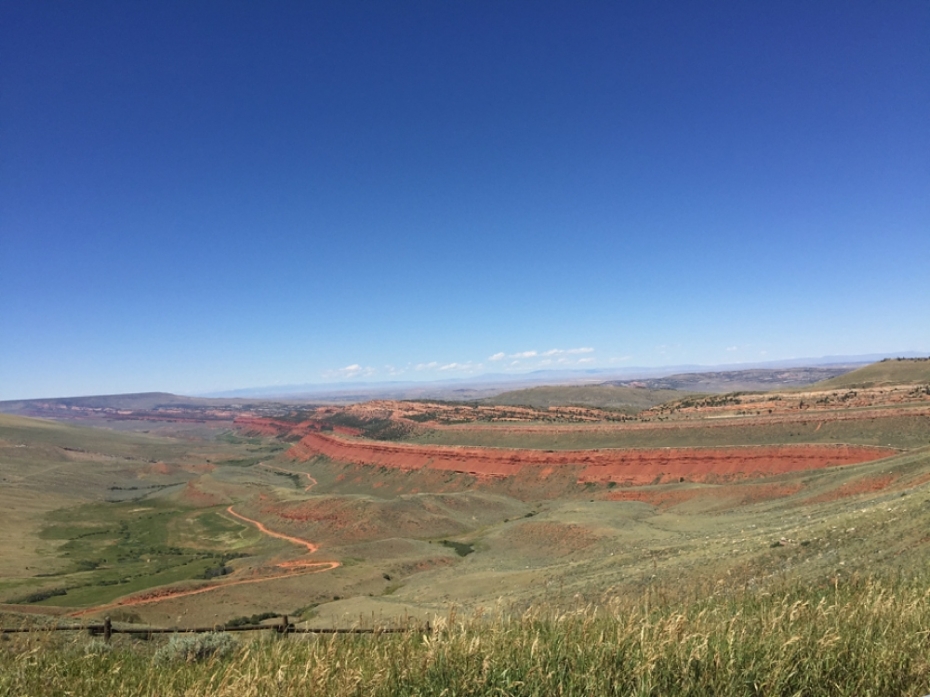 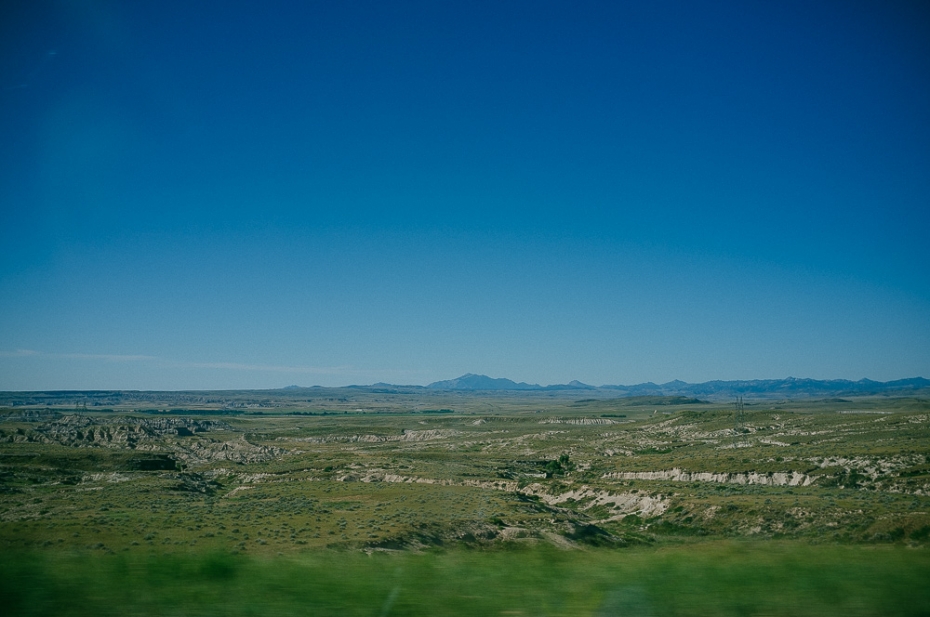 A few hours later, we wound our way down some seriously small, twisty dirt roads to make it to historic South Pass City, a significant stop on the Oregon Trail and Mormon Trail, and a city that played an important role in the pioneer days. It is known as Wyoming’s biggest boom and biggest bust town.

In 1866, gold was discovered in the vicinity, and prospecting began in the area soon after at the Carissa mine. By the mid-1870s, though, folks realized that there was not much gold to be found here, and it quickly became a ghost town.

This general store carries some great historic items and also serves as a FedEx pickup spot for hikers. The truck arrived when we did, and some dirty, haggard folks opened big boxes like it was Christmas. We picked up some gold panning supplies here and headed across the street to the creek…

It was an arduous, and semi-frustrating process.

But it was worth it, right?! Just look at all that gold that Jackson found!

Phoebe fared a bit better (due to Dave’s help). Both kids kept asking how much their gold was worth if they would sell it…

On our way out of town, we spotted the Carissa Mine, just up the road. Then it was on the road again. We intended to make it to Cheyenne, Wyoming tonight, but opted to stay instead in Casper for a bit less driving. We found a campground that looked great online, and had spots available! Sadly, the actual spot did not live up to the photos. But it was just a place to rest our heads before another day of adventure…