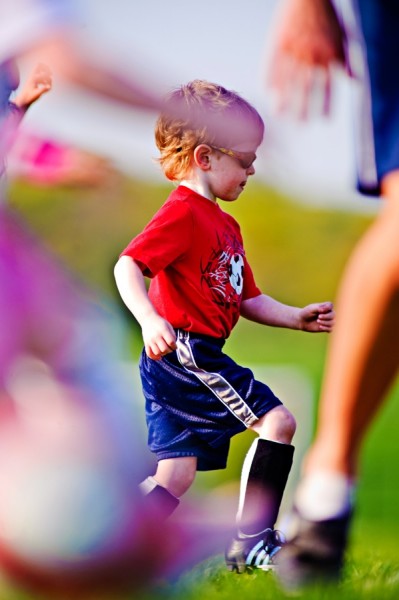 many months ago, jackson watched his big cousin, jacob, play in a soccer game. his uncle paul told him if he liked it, maybe his mom would sign him up to play, too. nice thought, paul! too bad there weren’t any sign-ups until january, and actual gameplay didn’t happen until april! so, after many months […]