wonderful weather and a no-wedding saturday added up to lots of fun for the spence fam this weekend! on saturday, we hosted another yard sale on our driveway. we made a few bucks, but more importantly, got rid of a lot of stuff that’s been cluttering our garage! dave spent the morning organizing and now we can move pretty freely in there, which is a big relief! jackson was a bit confused about the whole process and even got a little upset when some people were “taking our stuff,” but he got over it! 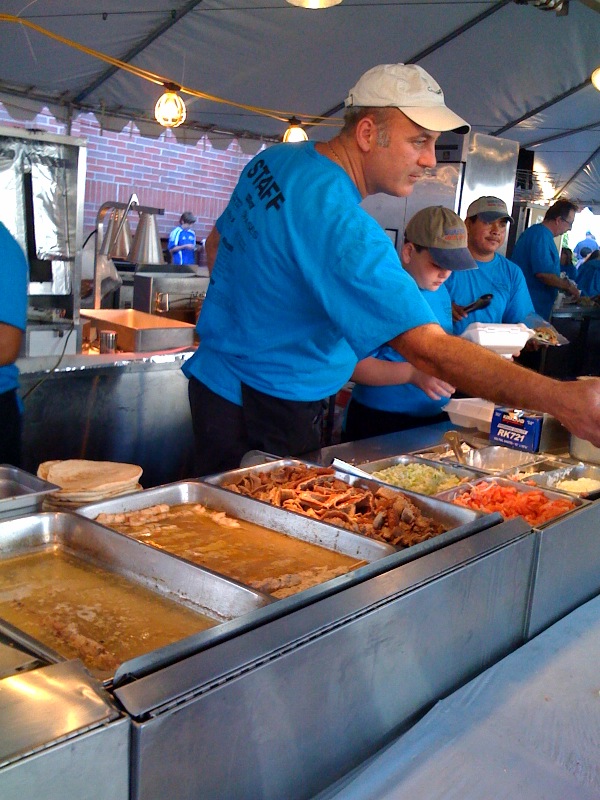 jackson also had a few bites of molly’s gyro. (the guy above made the gyros for us — he was super. they were stuffed to the brim! yum!) the “sour cream sauce,” also known as tzatziki, won jackson over with that dish! he and phoebe are also huge fans of the homemade rice pudding. jackson would’ve eaten the entire container if we let him!

on sunday, we all ventured out to ellicott city. what a great, neat little town! dave met a couple there to do an engagement shoot, and molly, jackson, and phoebe spent a few hours exploring “old town.”

first stop was the b&o railroad museum, the birthplace of american railroading! there, the kids enjoyed exploring a caboose. 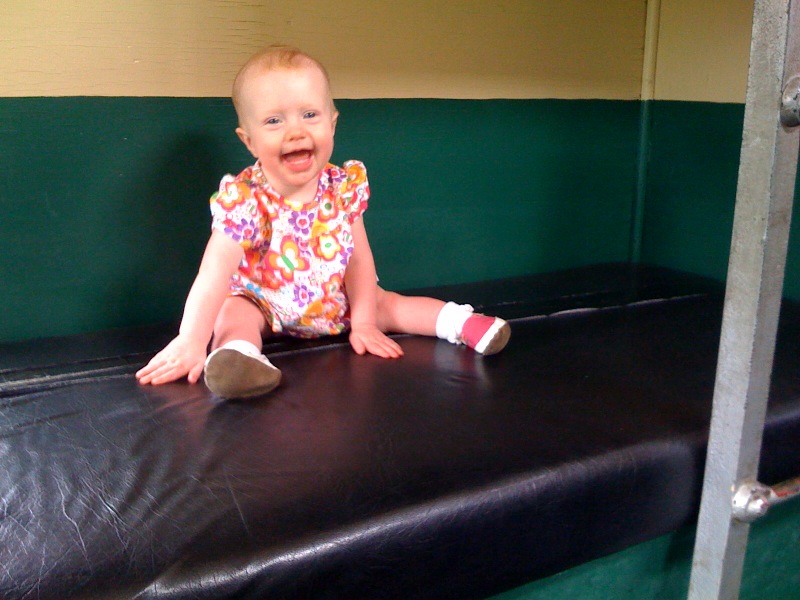 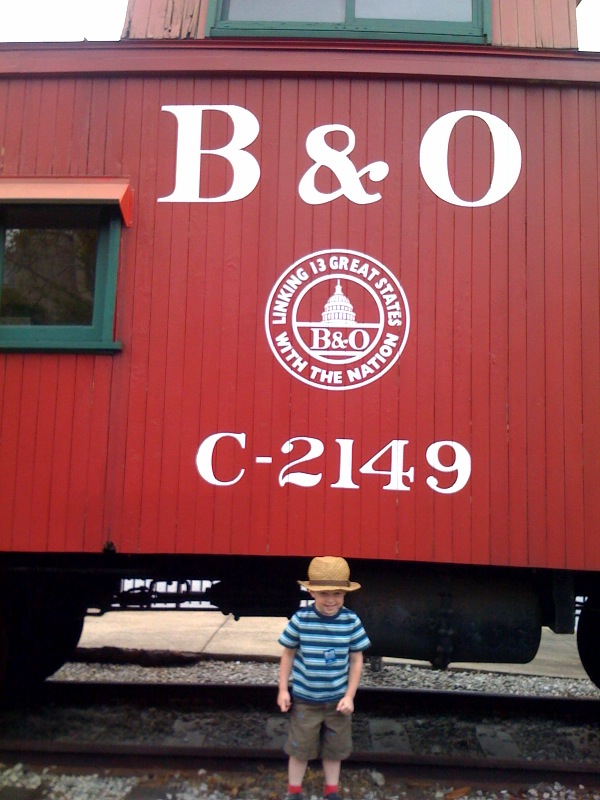 the train museum was a lot of fun. a few minutes after this picture was a taken, a “real” train drove right past us! jackson loved watching it, covering his ears when it got too loud! we also spent some time learning about how a telegraph works. jackson tried to tap out some letters and said he was “sending a mesh-age to america!”

after the museum, we did a little shopping, found lots of bargains, and lost phoebe’s sunhat! oh well.

finally, we met up with dave as he got done with his lovely couple. (see his favorite shots soon at spence photo’s blog!) dave and jackson got a quick lesson in handspun yarn (below) just before we got back into the car. totally fun weekend.

I get tired just reading about all that you guys manage to pack into a weekend!!