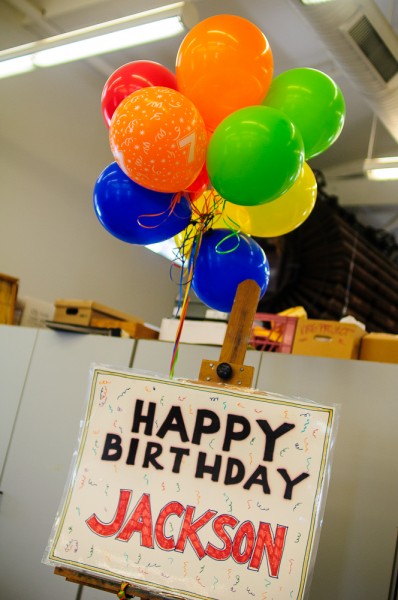 Jackson turned 7 on July 13th, and we celebrated with friends at a rainbow-theme art party at The Delaplaine Visual Arts Education Center in Downtown Frederick! The party began with an art project, naturally. Jackson chose the Klimt Trees project, which involved creating an abstract tree in the style of artist Gustav Klimt (famous especially […] 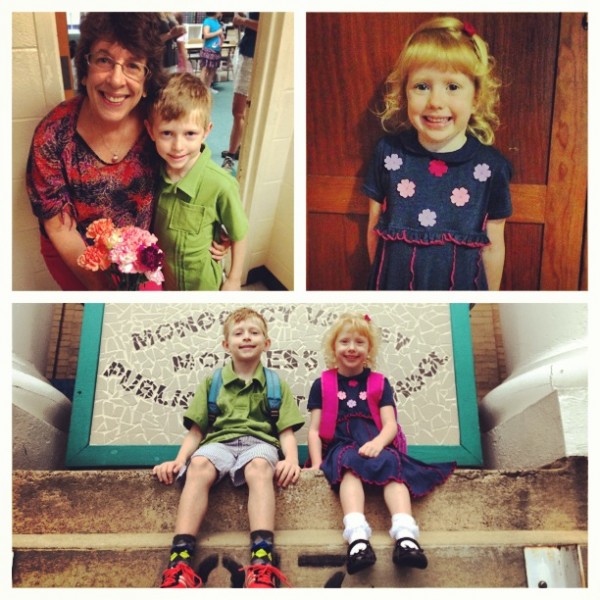 The first day of school came early this year, on August 19th. Regardless, we were all ready to start a new year at Monocacy Valley Montessori Public Charter School! It always serves as a good reminder for me to watch my health, make sure I’m eating and exercising right. You need a lot of energy […] 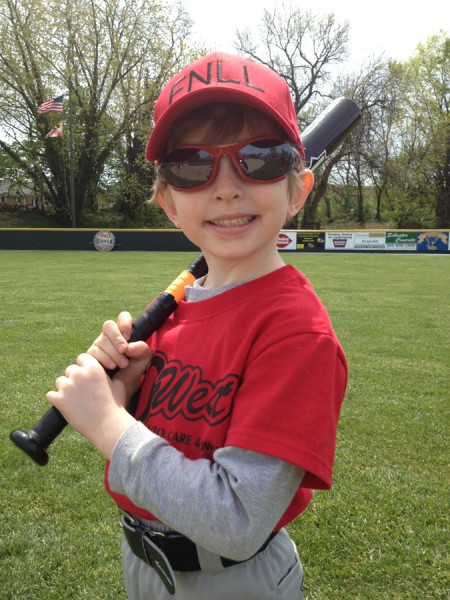