jackson finished his last day of preschool for the 2009-10 school year at monocacy valley montessori public charter school on friday! and as we snapped on his bike helmet for our ride to school, we couldn’t help but get nostalgic about our growing little boy. 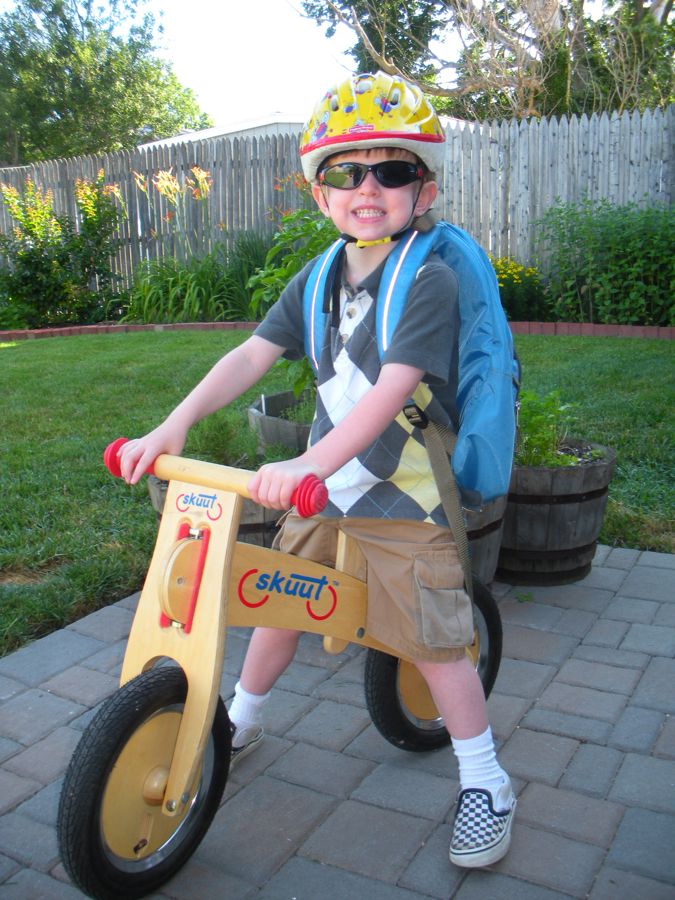 on his first day of school, back in august, jackson actually rode in his stroller. we thought the distance might be too much for him. on the last day, jackson rode his bike, as he has done many times during the school year. he’s a big boy now, in so many ways. 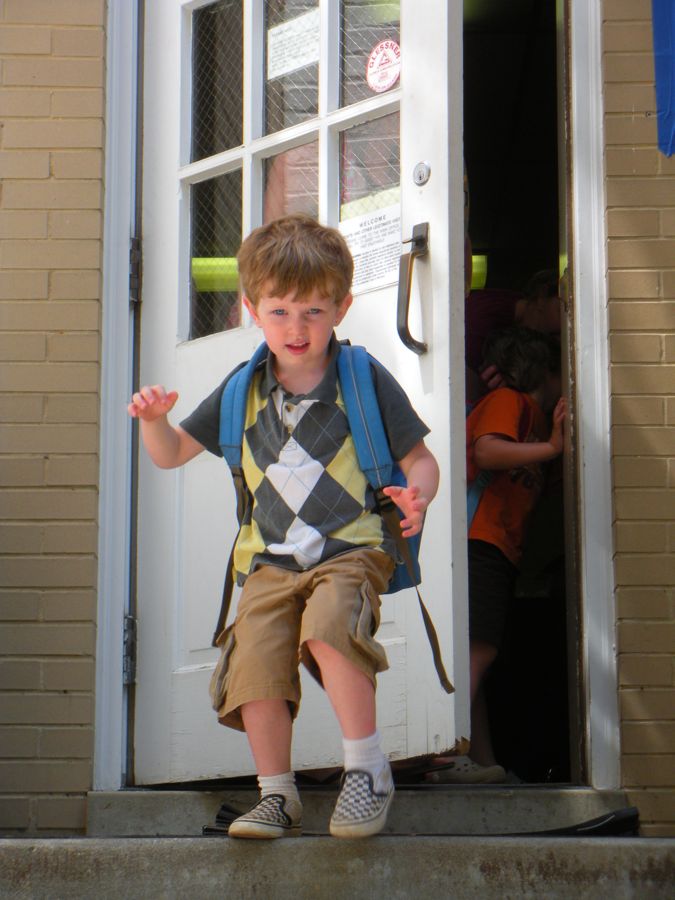 after saying goodbye to miss denise and miss rosina, jackson bounded out the back door, ready for summer to begin! he’d been asking us for several weeks before whether summer had started yet, and now we could officially tell him “yes!” 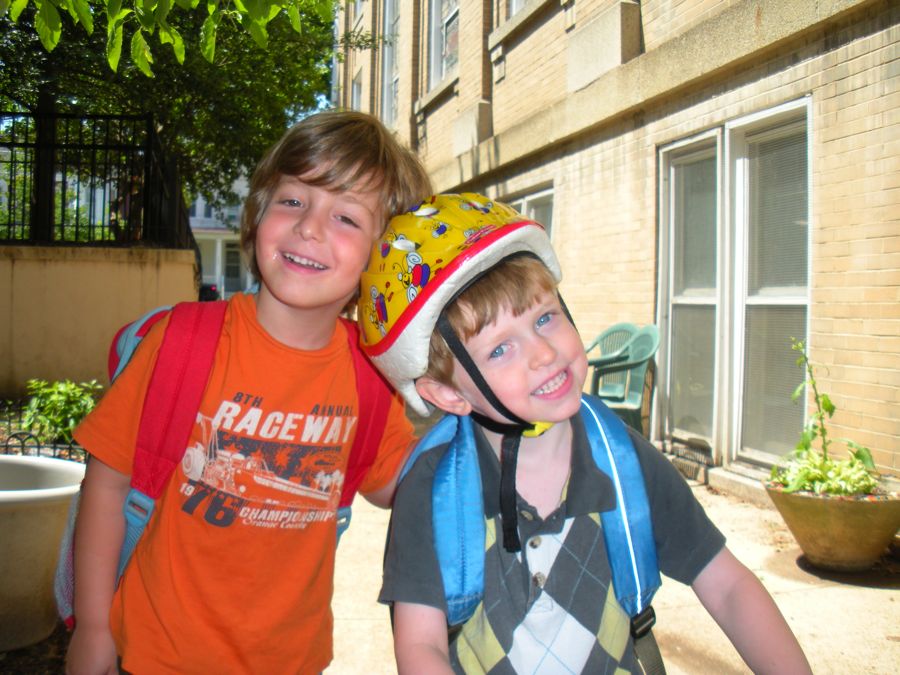 one wonderful thing about this first year of school has been the friends jackson has made. this is his best buddy, daniel, who spent many wednesdays at our house playing this year. we were sad to say goodbye to daniel and his mom, bibi, as they and daniel’s sister, alex, are spending the entire summer in germany with their family. we’ll be so glad to see them again in august, when both boys will be pre-kindergartners!
Tags: bike,friends,jackson,monocacy valley montessori,school