for the second year in a row, jackson celebrated international children’s day on the friday before halloween along with his classmates and teachers at monocacy valley montessori public charter school. this year, jackson was at the head of the parade line, but he forgot to put on his sunglasses! uh oh! 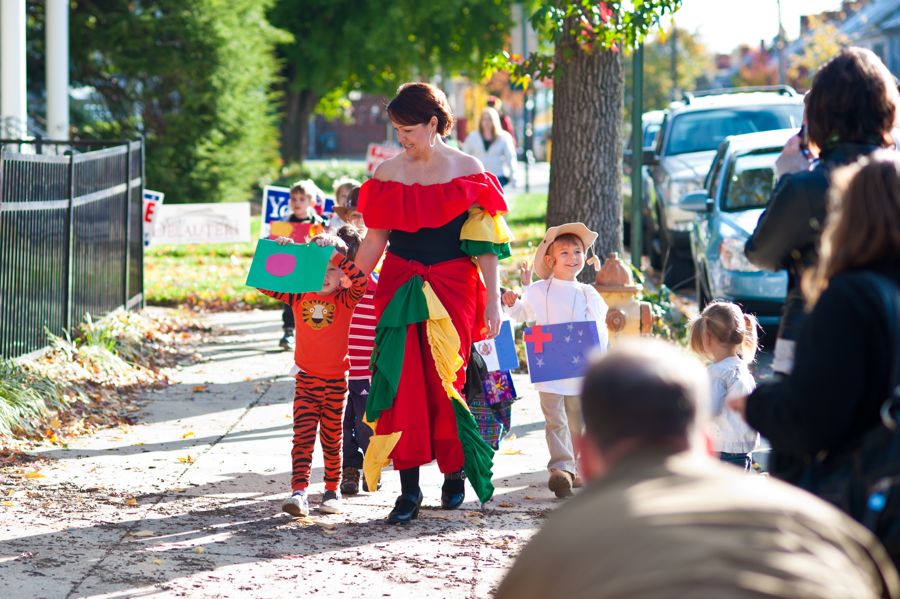 here he is, representing the country of bangladesh, as a bengal tiger! 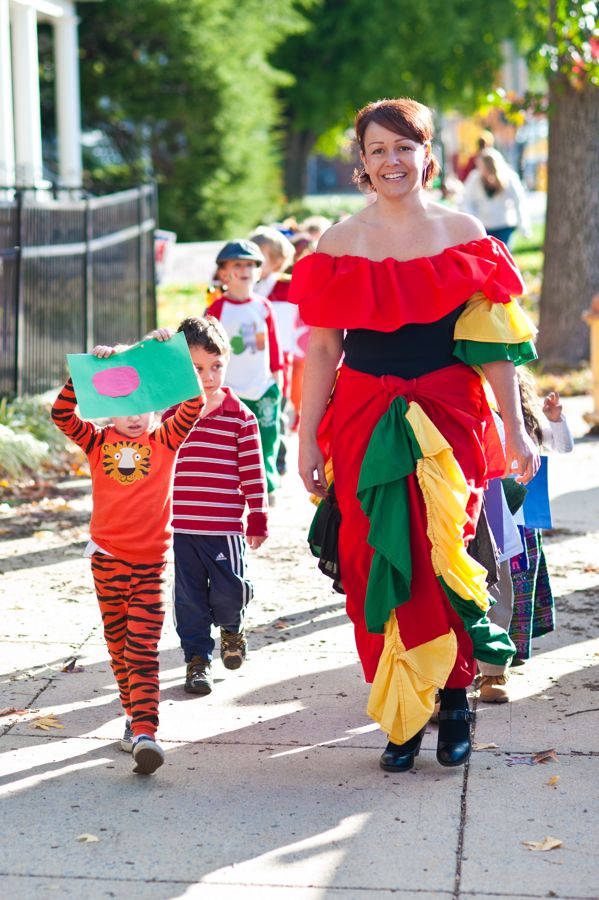 and here’s miss heidi, leading her class, as jackson tries to shield his eyes from the sun. (and there’s his buddy, garrett, right behind him.) 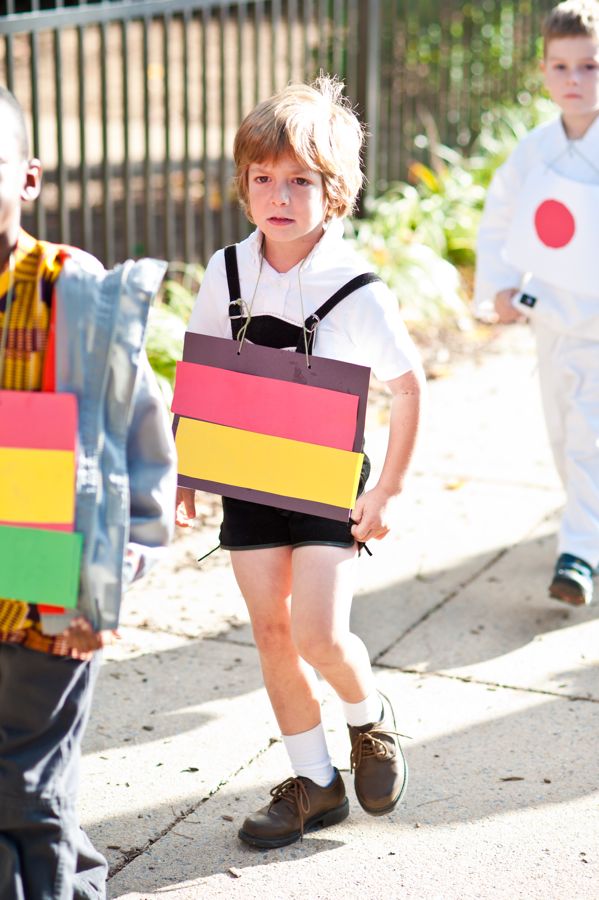 once inside the school, jackson and his friends sat onstage and sang a song about all the continents in the world! he had so much fun, and was glad he didn’t have to step up to the microphone on his own to talk about bangladesh. always the shy guy!
Tags: international children's day,jackson,miss heidi,monocacy valley montessori school,parade,school,tiger

« playing with portraits the ghost tiger and the lioness »